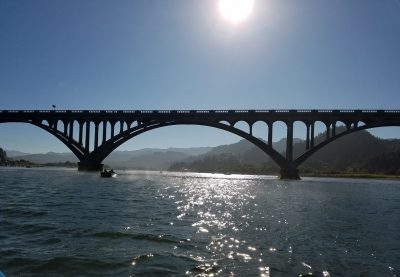 Not the Rubicon! Mouth of Rogue River, OR

The Rubicon is a small, little river. Much smaller than the Rogue River, or the Spokane River, or especially the Columbia River. Our Northwest Rivers are amazing and beautiful.

However, the Rubicon, that little small river in northern Italy is memorialized.

Pastor Rod, in his sermon at church this morning, explained that “Crossing the Rubicon” means the point of no return. I have run across this expression before, and understood the meaning, but I have never heard the history of this maxim.

It seems that it originated with Julius Caesar and his armies a couple millennia ago. Evidently, before Rome was an Empire, Caesar was the leader of troops. He came to the Rubicon River, a dividing line between Italy and France, and a crossroads for him. If he continued, he would lead his troops across the border and become an enemy of Rome. But if he did not, his command would be forfeit and he would be exiled.

Quite a decision, I must say. I wonder how long he deliberated before he said, “let the die be cast.” (Something else we still say!) He crossed. A civil war ensued, but the Roman Empire was born.

As Pastor Rod relayed this story, I thought about how the history of mankind is so very present. History is all of a piece. We are not separated from our ancestors. What they lived and learned is in the stream of life still pouring forth from our own lives. History is not broken up into rooms with doors that open and close at intervals denoting decades, centuries, or ages.

If we still speak proverbs, idioms and sayings that were formed over 2,000 years ago—or longer—then our collective memory is alive and well. Plato, Aristotle and Cleopatra are still alive, too.

While looking into the past, it would seem that the Middle East and Persia haven’t changed much, either.

Jesus Christ is the One who set our courses from the beginning. It is His Story that we are living out.

From the Garden of Eden in the beginning to whatever the ending will be. It is still the plan of God. One long, interwoven piece of his story, as told through the lives men and women who have lived on earth for millennias.

“All Scripture is given by inspiration of God, and is profitable for doctrine, for reproof, for correction, for instruction in righteousness, that the man (woman) of God may be complete, thoroughly equipped for every good work” (II Timothy 3:16,17).

« Upheld In Beautiful Destinations
Upheld in Courage and Obedience »

I delight in finding God’s presence in creatures and nature. He encourages me greatly in this way. My blog posts are often inspired by what I see around me. END_OF_DOCUMENT_TOKEN_TO_BE_REPLACED 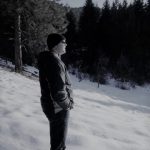 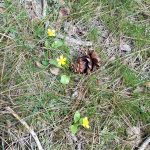