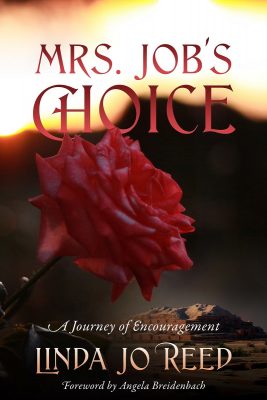 Our testing comes in so many forms. They can’t be counted. God knows each of us is unique, He made us in His image. And He is THE infinite Being. He tells us in Scriptures that His thoughts are higher than ours and His ways are higher than ours. We can’t contemplate One who is so Other than we.

Job got his day in court with God and found he really had nothing to say. God, the Other, overwhelmed him. Job could only bow before God.

Through the pages of Mrs. Job’s Choice, many women have stepped forward to share how God strengthened them in times of trial, even when they doubted He was there. Although Other, God has shown Himself to be compassionate to us, whom He created with such boundless love.

Through losses, rejection, life altering circumstances and excruciating pain, God brought each woman through triumphantly. He showed Himself faithful, as He promised. Backward looks may not make all things clear, but He is always present in every testing. His plans will be worked through in our lives until He comes again.

I often wonder if it will take all of eternity for God’s people to share with each other His faithfulness throughout the timeline on earth. What an exciting prospect to look forward to! Imagine sitting down with the prophets of old, or someone from Roman times, or the Reformation times and hearing what God did in their lives under that big picture. Wow!

If the stories from the women in Mrs. Job’s Choice are any indication, we will never hear the end of them!

« Upheld in Reading Out Loud
Upheld In Integrity and Reward »

I delight in finding God’s presence in creatures and nature. He encourages me greatly in this way. My blog posts are often inspired by what I see around me. END_OF_DOCUMENT_TOKEN_TO_BE_REPLACED 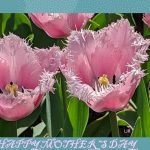 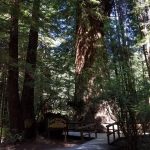 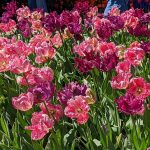