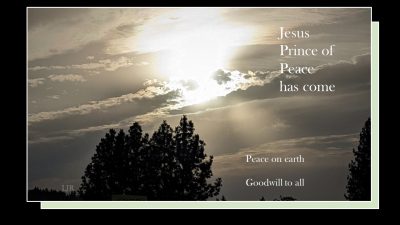 Most of you know that am marketing a book called Through the Eyes of Amos these days. A story about a shepherd who could have been there the night the angels appeared to the shepherds and raised a ruckus in the skies two thousand years ago.

But what about the expectancy in the air in heaven? Have you ever wondered what was going on in heaven when the first Christmas was imminent?

I wonder if the angels watched, holding their collective breath, when Angel Gabriel got the high sign from God to go see Mary. Was Jesus “waiting in the wings”—so to speak—ready to play His part when His cue sounded?

“Do you think she’ll agree?” One angel might have asked, eyes and nose glued to Gabriel’s back as he winged his way to earth.

“Of course, she will. Prince of Peace Jesus is ready to go,” another exclaimed.

“But you know how nasty earthlings can be when their rules are overset,” another angel could have warned.

“But the King chooses His subjects wisely,” another angel counseled. “You’ll see. Mary and Joseph will both obey our God.”

“With a little help from us,” an angel giggled.

“Yes, we’ll have to help Joseph to see the light,” agreed another angel.

“What I can’t wait for is the announcement to the unsuspecting shepherds,” another angel clapped his hands in glee. “We’ll break right through the night sky and WOW them with the good news!”

“Lookout, Gabriel is coming back!”

They all crowded around the earth/heaven portal.

Gabriel flew in and held up his hands, “You all know I must report to the King first, then I’ll be back.” They watched him hustle off.

“No, he was non-committal.”

Suddenly they all bowed as the Prince of Peace swooshed through the Portal, then a great cheer arose among them. The promised redemption of mankind had begun!

I delight in finding God’s presence in creatures and nature. He encourages me greatly in this way. My blog posts are often inspired by what I see around me. END_OF_DOCUMENT_TOKEN_TO_BE_REPLACED 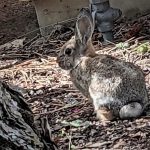 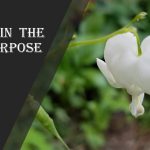 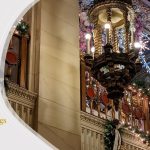 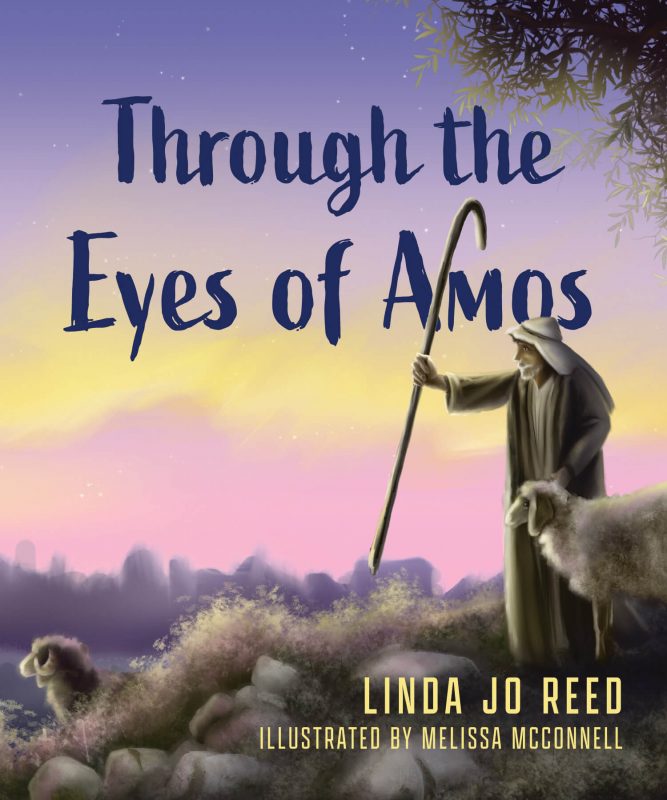 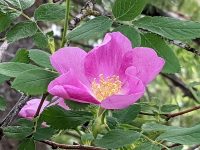