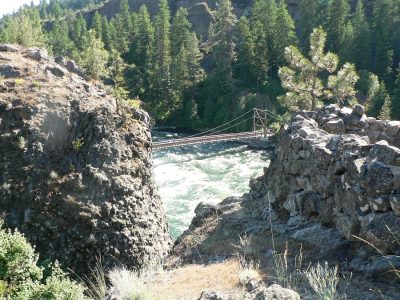 No Separation From God’s Love

I hesitated to write this blog. It seems whenever an ongoing situation is addressed, there is a fiery pushback. I have tried to steer clear.

But last week was difficult. We watched an unjust murder on national TV, many protests, and then those bled into full out riots that tore apart our cities. Many of us questioned what we witnessed. And this—after months of Covid-19 “Stay home, stay safe.” We weren’t even released from isolation yet as this happened. Would we survive as a nation?

Gather comfort—Scriptures tell us that we cannot be separated from the love of God. No matter what! He promised to never leave us nor forsake us.

As the peaceful demonstration in my town was overrun by terrorists who came in to create chaos, our mayor, Nadine Woodward, cried out against this turn of event. She was right.

As the terrorist rioters started the process of breaking windows and looting, Spokane’s citizens ran to stand in the gap. Together. Arm in arm. Black and white, and other colors, they stood. They protected businesses for the small business owners who had already suffered much loss from Covid-19 isolation.

The terrorist rioters did not last long, nor were they able to create the chaos they had hoped to do.

Because the people of Spokane showed “who we are.”

They stood in the gap.

Standing in the Gap

The devil seeks to steal, kill and destroy. Those are the very words the Scripture warns us about. It is the very thing we saw last week, not just in Spokane, but all around the nation.

The Scriptures also tell us that when we resist the devil, he will flee. We saw this, too, in Spokane, last week. The rioters, fueled by the destruction planned by the devil, were overcome and they fled because citizens stood peacefully together against them for the right.

A true protest of solidarity.

In the face of this opposition, the devil fled the city.

Could there be a better example of what happens when we stand against the wiles of the devil?

We trust in the power of God given to us to stand firm, and the devil flees.

It is as simple as that.

“For we do not wrestle against flesh and blood, but against principalities, against powers, against the rulers of darkness of this age, against spiritual hosts of wickedness in the heavenly places. Therefore take up the whole armor of God, that you may be able to withstand in the evil day, and having done all, to stand” (Ephesians 6:12-13). NKJV

« Upheld In Fulfilled Promise
#1 My New Book Is Coming Soon! »

I delight in finding God’s presence in creatures and nature. He encourages me greatly in this way. My blog posts are often inspired by what I see around me. END_OF_DOCUMENT_TOKEN_TO_BE_REPLACED 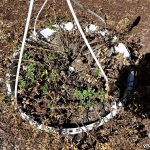 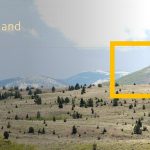 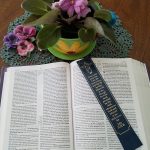